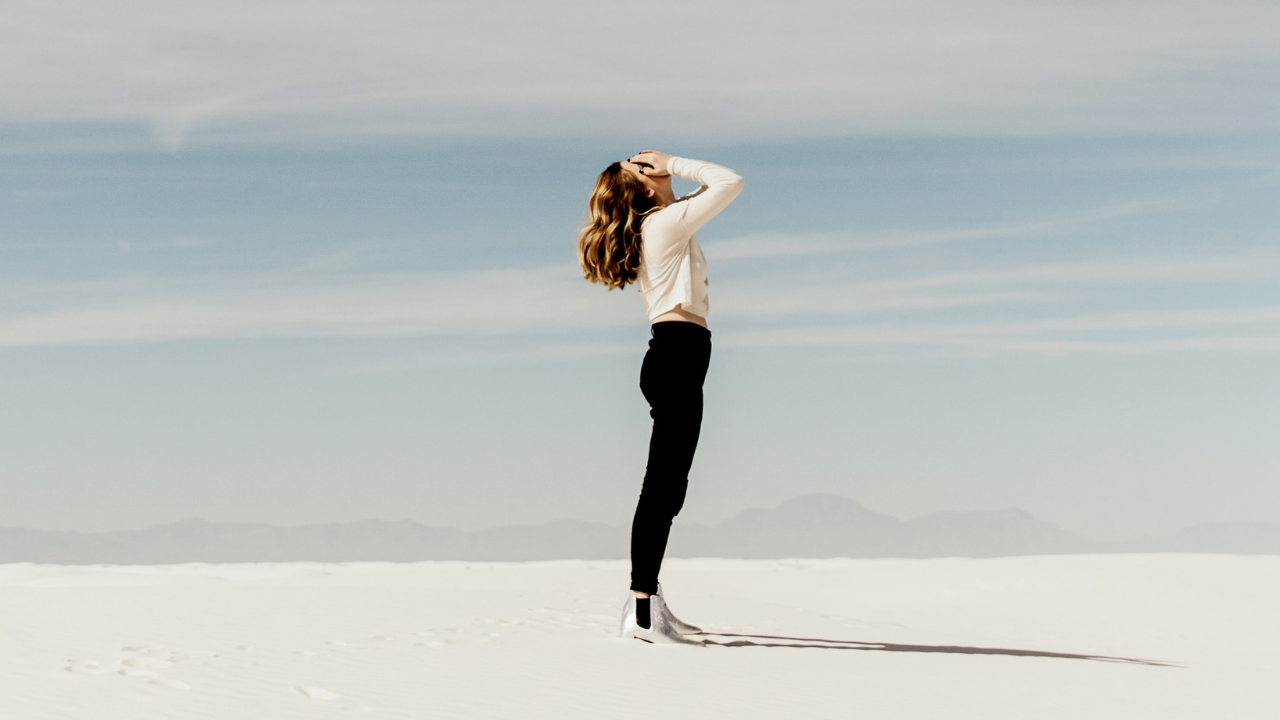 Are Great Leaders Born or Made?

Bit of a leading question hey? Of course, they’re made! If only great leaders were born that way, this blog would be bad news to so many of us and I would have nothing to teach you on the subject!

On a day-to-day basis, as a business owner, you encounter many different challenges:

And….not having a clue how to handle any of the above and so much more.

Most of the challenges you face on a day-to-day basis are due to a lack of effective leadership and accountability skills.

Let me start with this.

When I say ‘successful business leader’, who comes to mind? Let me share with you some high profile successful people that come to my mind:

Bill Gates – a Harvard dropout who later came to be the founder of one of the biggest influencers the world has ever seen, Microsoft.

Richard Branson – another school dropout, launched Virgin records at 24 and went on to build an empire. Today, the Virgin Group holds more than 200 companies in more than 30 countries around the world.

Tony Hsieh (1973 - 2020) – Now, you may or may not have heard of him, but nevertheless, I need you to know that he is one of the greatest true leaders of this century. When he was just 26, Tony co-founded Zappos, making $1.6 million in the first year and by 2009, revenues reached in excess of $1 billion. The success of Zappos is commonly known to be solely because of Hsieh’s leadership of the company.

So, based on these three guys and their history, ‘Are great leaders born or are they made?’

Actually not completely true, great leaders are both born and made.

Leadership falls along a bell curve.

There are some people that are leaders right out of the womb. They display the right traits from the get-go. It was evident in kindergarten right through to the sports they played, to their current position in their career journey. It’s innate. They’re born with it and when applied, their leadership skills and level of influence just gets better.

Equally, there are people that no matter what they do and no matter how hard they try, they cannot ever be great leaders. It's not a part of who they are and they can never be.

They also fall at 15% of this bell curve.

But the middle of the curve, the remaining 70%, well that’s where most of us sit. We have the potential to be great “made” leaders. With the exception of those falling in the ‘can’t be leaders’ side of the curve, anyone who wants to be here, can be.

This is where the rubber meets the road. Even some natural-born leaders, if not pursued and nurtured, don’t become great, effective, and influential leaders. But those who have just one ounce of innate leadership capability and want it? Wow! Their potential is simply endless.

So, where are you on the curve?  I would suspect that you’re in the middle of the curve. To me, this middle area represents the possibility of true potential, strong, and successful leaders. You may or may not be a natural-born leader but you certainly have the potential to become one.

How do I know this? Because at some point, you made the decision to transition from employee to employer. This transition doesn’t definitely mean you can be a great leader but it certainly does talk volumes about your potential and what you want out of life.

Three leadership strategies to get you started

(1) Monitor your therapists' productivity on a weekly basis
And have SPECIFIC conversations with them immediately after. When things aren't great AND when things ARE great.

Juliette, last week your retail figures were down by 35% from the week before. I went into the client card of 6 of your facial clients last week and I noticed that 4 of them had products on their prescription outstanding but none were sold.

Andrea, you have been surpassing your targets for every week in the last month. I'm so proud of you. And your retail to treatment ratio has doubled! The month before last, 15% of the revenue you produced was retail. Last month, 31%!

(2) Deadlines
If you want someone to do something, then you must give them a time frame to have it done by.

Every client follow-up must be done within 48 hours of the appointment. Sonner when preferably. Later renders it irrelevant and will have little impact on servicing the client to the highest level. Most opportunities are lost when a client feels the level of care ends after she's handed over her credit card. That's not us.

Then check that it's done within the timeframe specified and address it immediately if not done. Say what you need to say and don't go on and on about it. One simple statement, wait for the answer.

Lisa, I noticed you didn't follow up of Amanda Craven's appointment last week. You sold her two serums she's never purchased before which definitely requires the follow up reminding exactly how and when to use them.

(3) Set your team up for success
Set a realistic target for each therapist for every promotion and monitor from week to week.

Eg. Skin Needling Promotion of 3 treatments over three months plus a home roller device to use between treatments for $900.

Let's say after the first week, Sarah hadn't sold any....

Hey Sarah, I noticed you didn't sell any of this month's promotion. How can I help you achieve your target? Would you like additional training or would you like me to help you with conversion strategies? We can go over some of your client's histories and role-play the conversation.

So there you have it. Go on with your bad self and lead your team to success 😘

Join the Coffee and CREAM Newsletter

Not just any newsletter.
A newsletter helping you be more productive, feel inspired and think critically.

We won't SPAM you because we hate spam and we don't do to you what we hate done to us! 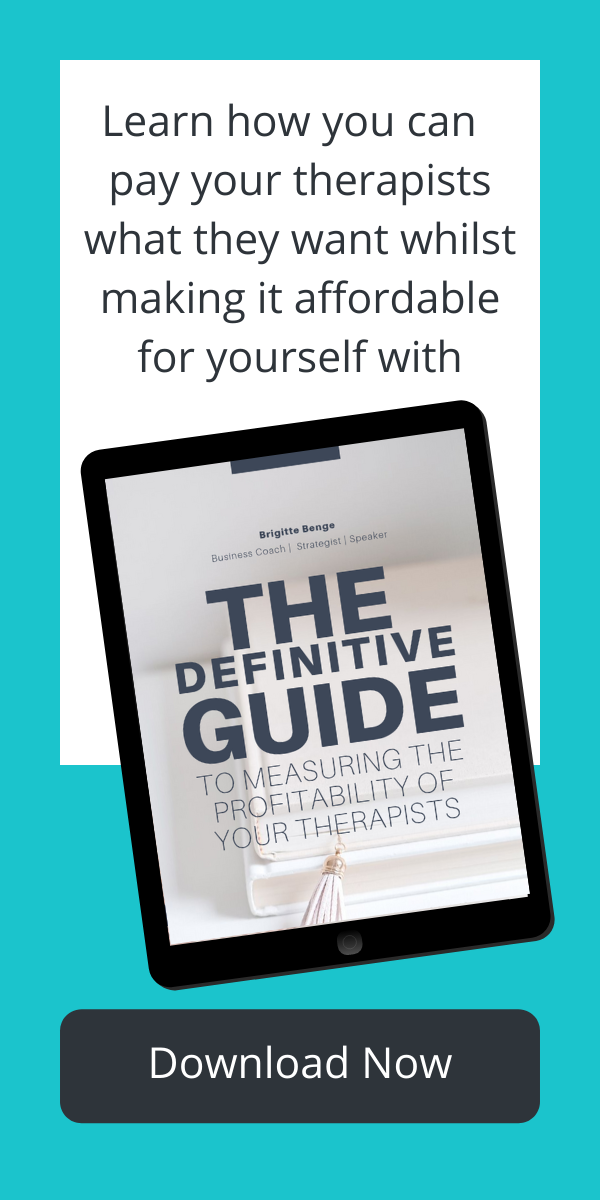 How to Generate Business Without a Promotion Every Time the Books are Quiet
accountability business leadership team training
May 28, 2021
Using a Rise in Treatment Prices to Generate More Revenue
business promotions
Apr 21, 2021
When offers are just WRONG!
business for therapists promotions
Apr 09, 2021